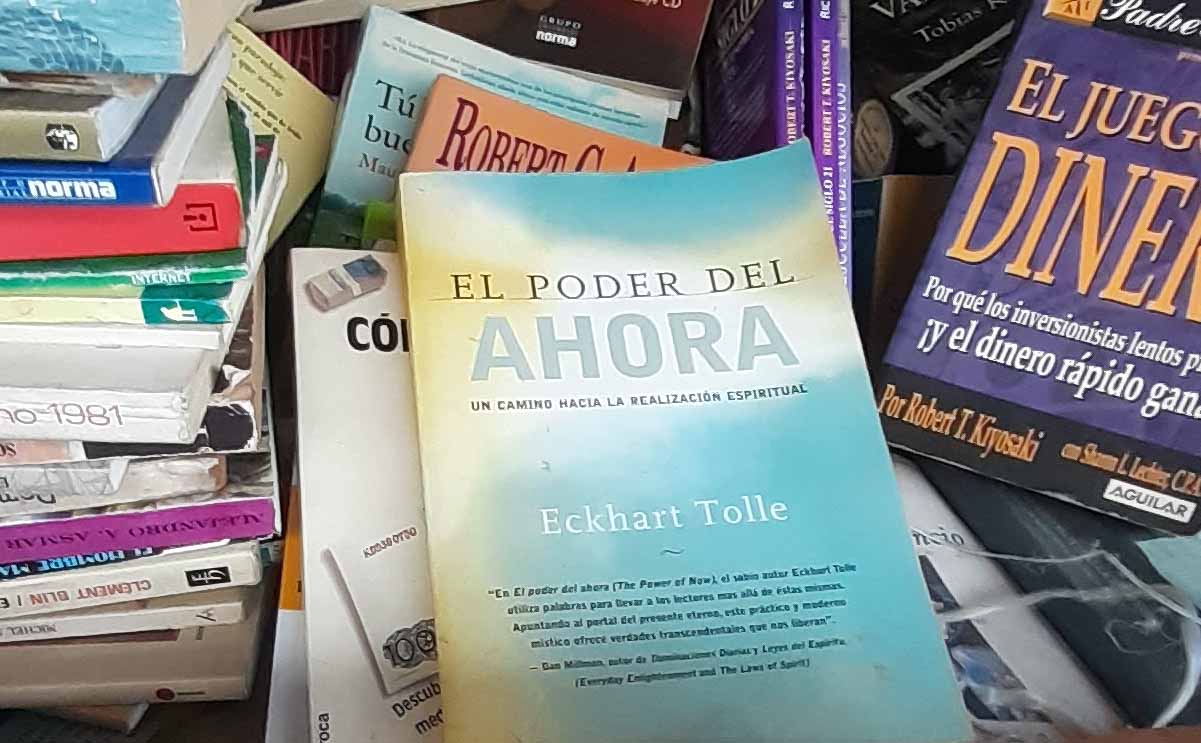 Below are popular quotes and excerpts from The Power Of Now book written by Eckhart Tolle. I have chosen the quotes myself going through the book and reading it again. My focus was to find the most “eye-opening” excerpts that may plant a seed of awakening among the people who are not familiar with the book and Eckhart Tolle’s teachings.

Amazing, eye-opening and less known Eckhart Tolle quotes from ‘The Power Of Now’

Some of the quotes below are very long but we decided that these fragments of the book are so amazing that shouldn’t be shortened or cut.

You may also like this fun app: ET Quotes
Whenever you are entering, it is showing you a randomly chosen daily reminder (Eckhart Tolle’s quote).

Last but not least: a selection of graphic images with quotes from Eckhart Tolle’s book ‘The Power Of Now’ and other spiritual publications. 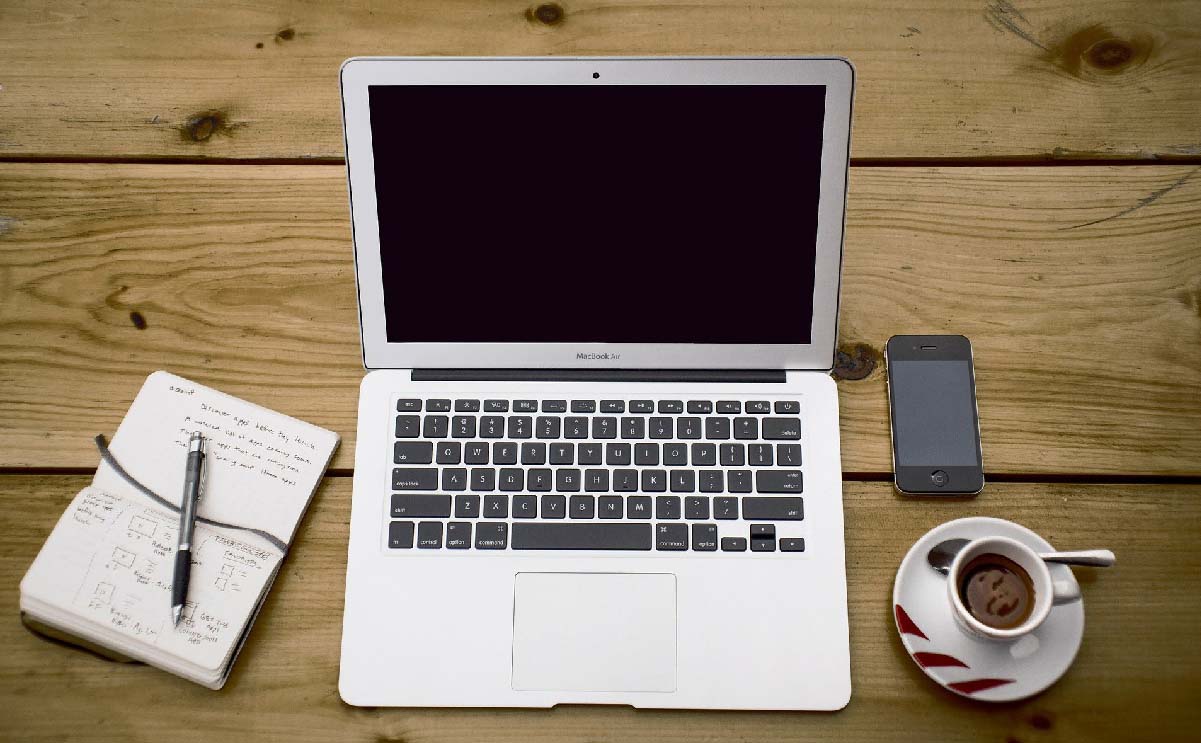 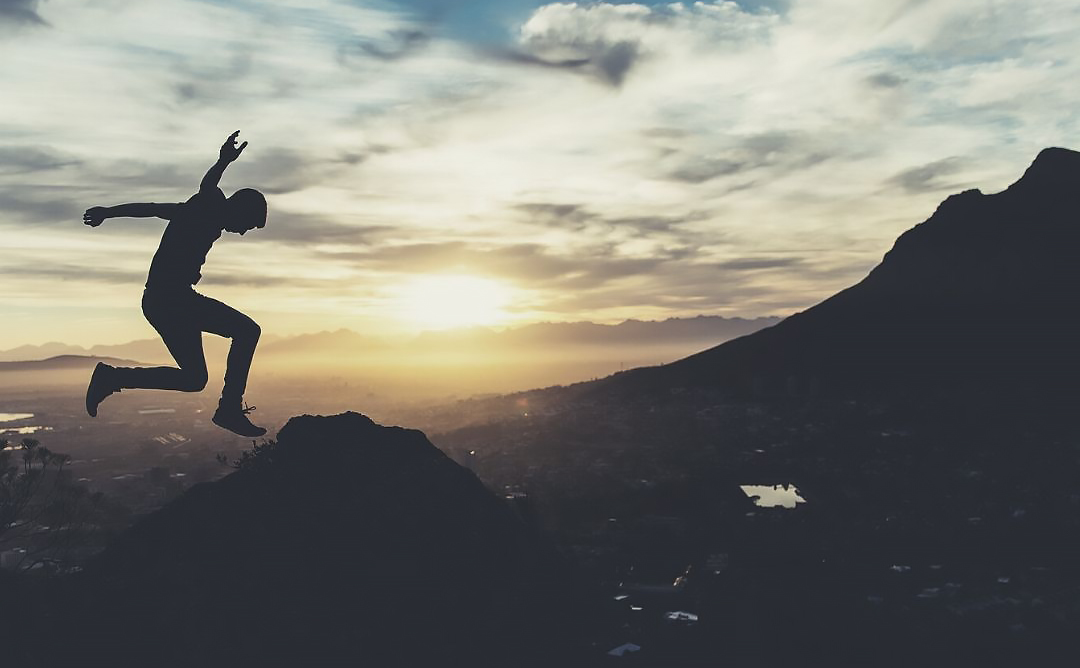 Write an Article for us! NOW guest blog