Do you agree with me the the feeling of being fully alive is a precious thing? Do you agree with me that this feeling is often escaping from you because of the mental noise and emotions that are sometimes overtaking you when you did not necessarily want that? That’s why practicing to be present is the key to inner peace and mental freedom. Nothing will come by itself to us as we are so used to our minds and compulsive thinking. To stay present you have to practice. Fortunately it’s a pretty pleasant practice 🙂

The idea of NOW Watches came to my mind when I was already a big fan of Eckhart Tolle and his book “The Power of Now”. I saw somewhere in the internet a watch that says “NOW” instead of the hour. I knew that I have to have it. I bought it, it was quite costly but the quality was disappointing. I knew that the idea is great but it was hard to carry something that whenever I was looking at I wasn’t satisfied of its looks. So yes – the idea is not originally mine. I was hesitating with creating my own watch (as the now watch in the end have already existed) but I decided that the idea deserves a good quality product. The most important thing however is that sharing the idea of being present and promoting “The Power Of Now” book is a great mission itself. I think that the more people are involved the better for our world. I really believe (feel free to comment on this thought in the comments area) that if everyone would follow this philosophy it can solve the majority of the world problems. The biggest problems that the world has at the moment are caused by the ego. Not many people so far however discovered that their are not their minds, they are not their own ego. They are something far greater. If you have read “The Power of Now” and you have awakened after reading it – you know what I mean. If you are like minded – you may as well consider joining us and becoming our partner. We have created a Partner Program.

Now Watch itself is a good reminder of being present in the moment – here and now. It will for sure help you to be present as it is simply a great mindfulness reminder – especially if you have a habit of looking at your watch. The cool thing is that you will never again look for any other watch to buy. This one you will love 🙂

Just having a watch won’t obviously make you present and awakened. This simply needs a practice. Many people who are following the movement are a bit stuck on this step and they are struggling to get to the point where this pleasant inner peace that Eckhart Tolle is talking about comes and stays in their life. Being fully aware of that (as I was at the same point) I’ve created a daily exercise that has amazing effects after practicing it for a white. I call it UNMANIFESTED Game. You can check it out. It costs you nothing and the outcome can be priceless 🙂 Good luck and stay present. 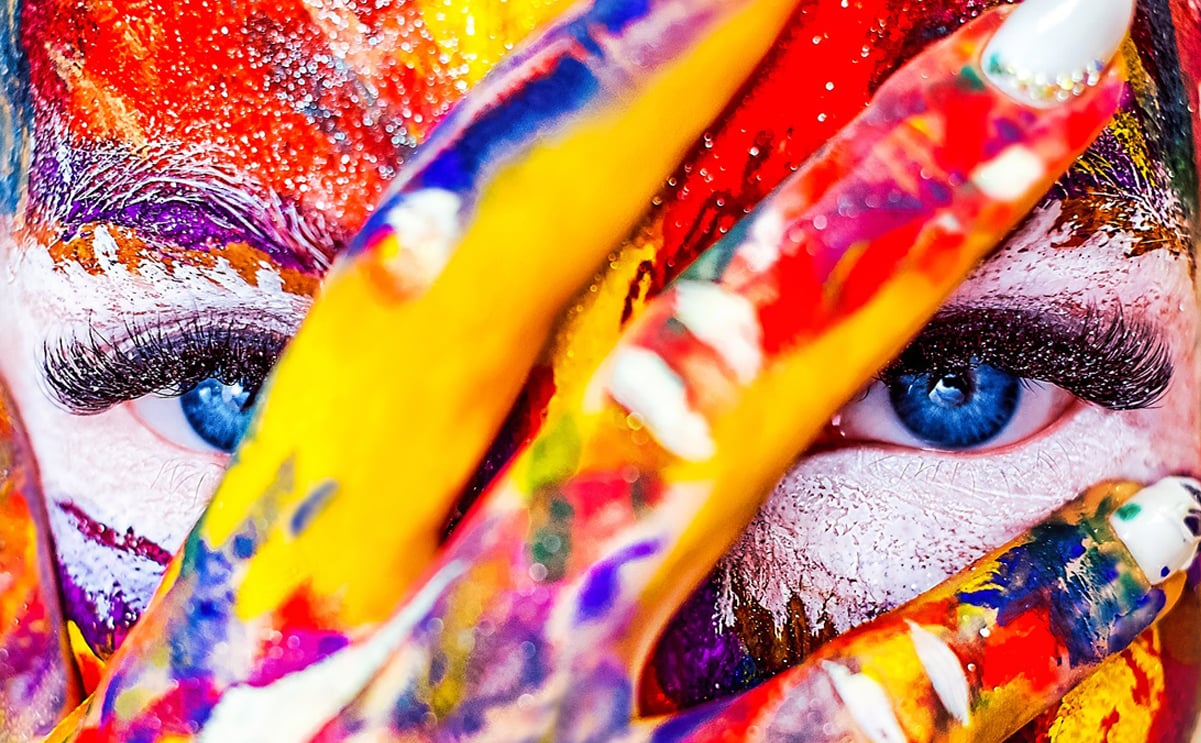 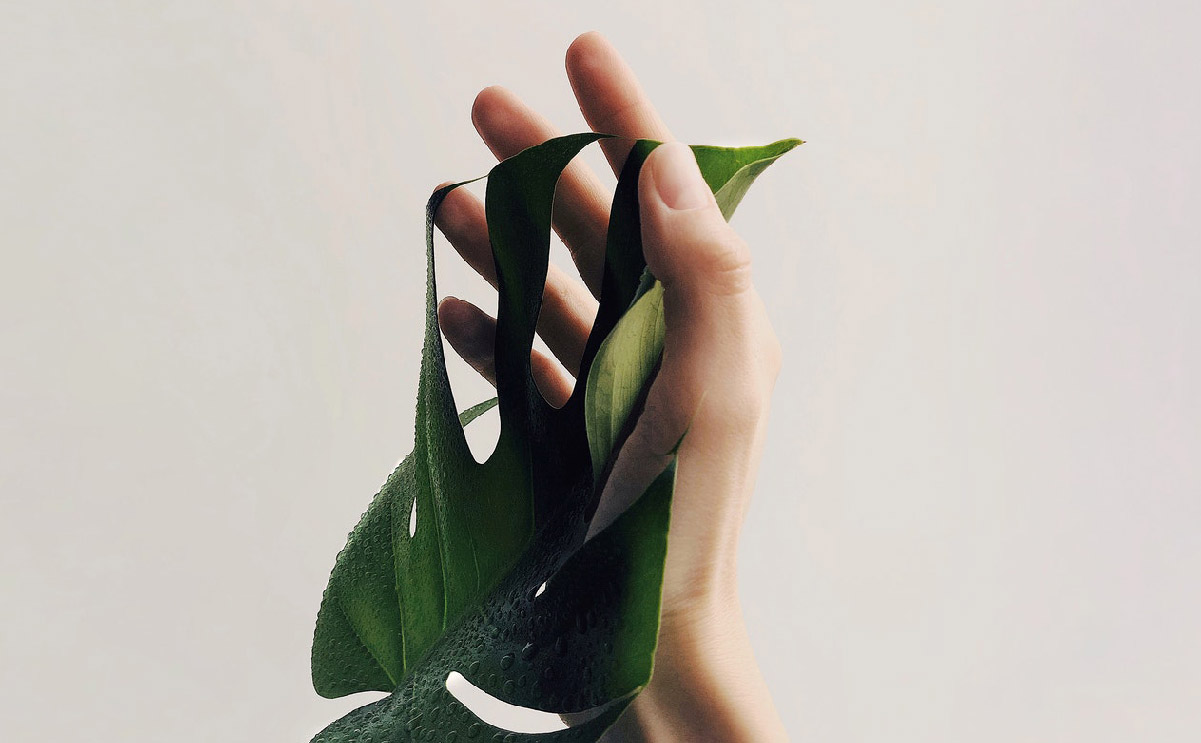 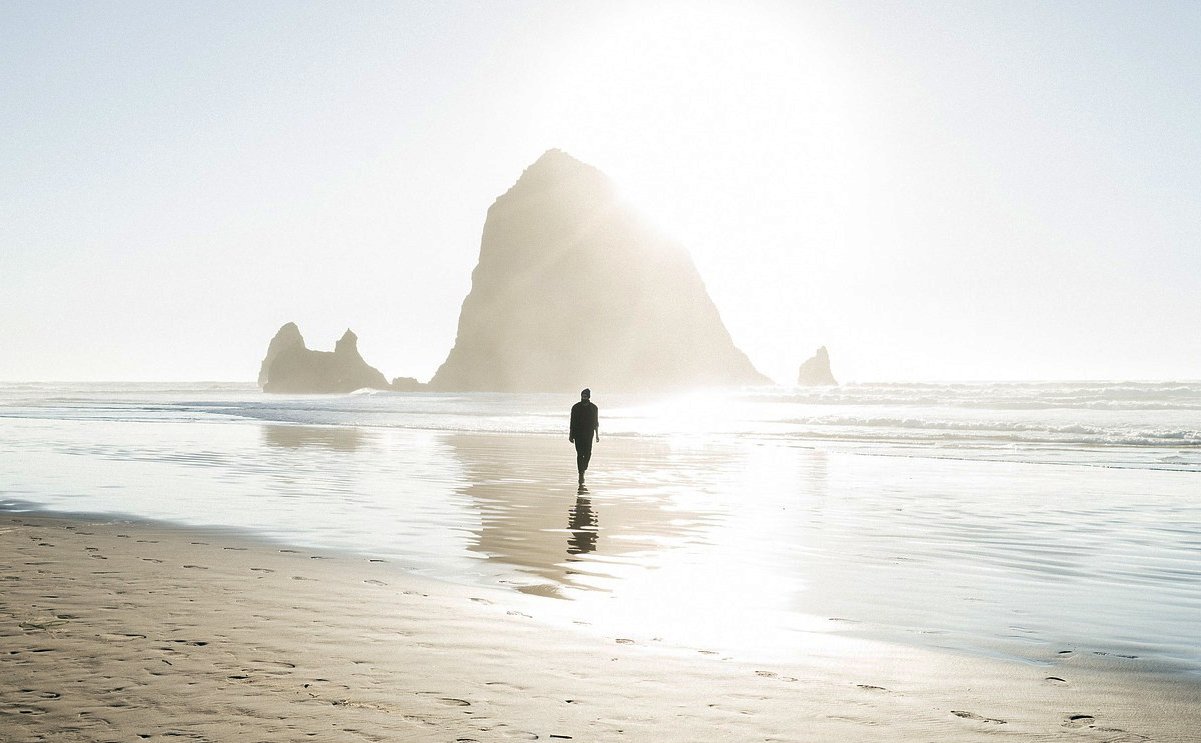 What is Mindfulness Practice