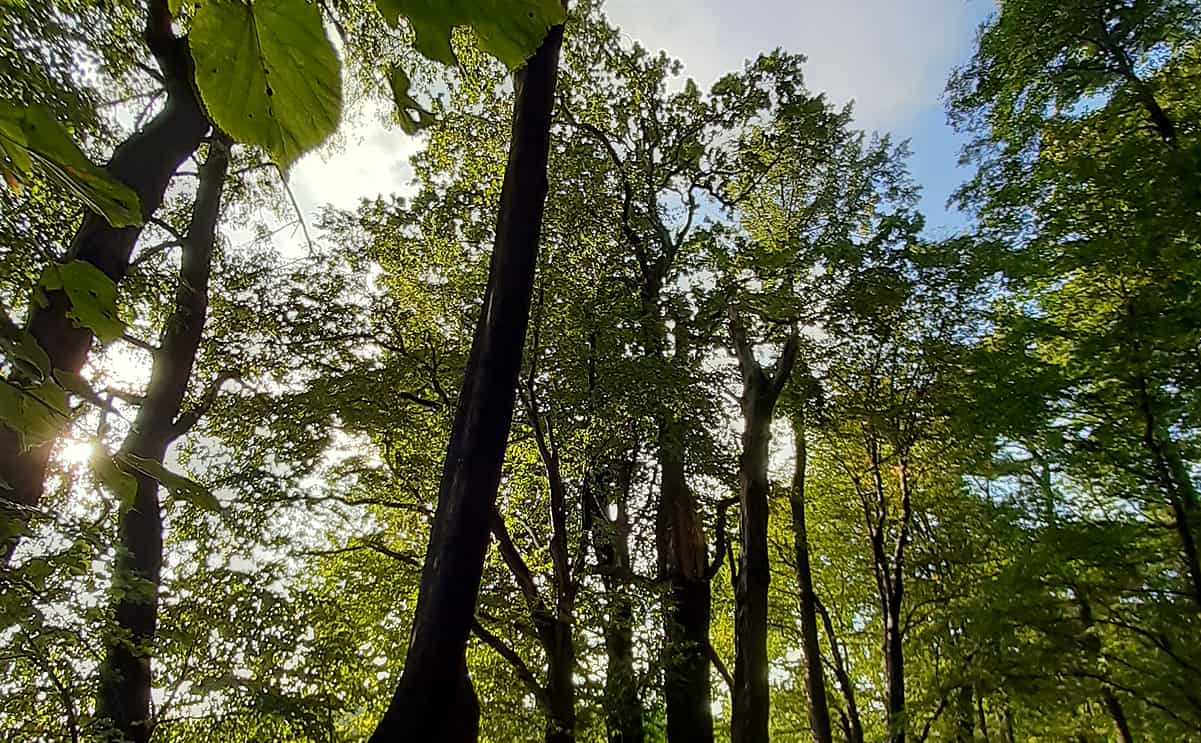 Before we will get to The Power Of Now book summary, first I would like to encourage you to read the short introduction from the original book.

“You are here to enable the divine purpose of the universe to unfold.
This is how important you are.”

You will read the above as the first words of the “The Power of Now” book.
This will be followed up by a pretty short but amazing story from Eckhart Tolle’s life. Story of awakening.

“Until my thirtieth year, I lived in a state of almost continuous anxiety interspersed with periods of suicidal depression.
It feels now as if I am talking about some past lifetime or somebody else’s life.
One night not long after my twenty-ninth birthday, I woke up in the early hours with a feeling of absolute dread.
I had woken up with such a feeling many times before, but this time it was more intense than it had ever been.
The silence of the night, the vague outlines of the furniture in the dark room, the distant noise of a passing train – everything felt so alien, so hostile, and so utterly meaningless that it created in me a deep loathing of the world. The most loathsome thing of all, however, was my own existence.
What was the point in continuing to live with this burden of misery? Why carry on with this continuous struggle? I could feel that a deep longing for annihilation, for nonexistence, was now becoming much stronger than the instinctive desire to continue to live.
“I cannot live with myself any longer.” This was the thought that kept repeating itself in my mind.
Then suddenly I became aware of what a peculiar thought it was. “Am I one or two? If I cannot live with myself, there must be two of me: the ‘I’ and the ‘self’ that ‘I’ cannot live with.” “Maybe,” I thought, “only one of them is real.”
I was so stunned by this strange realization that my mind stopped.
I was fully conscious, but there were no more thoughts. Then I felt drawn into what seemed like a vortex of energy. It was a slow movement at first and then accelerated. I was gripped by an intense fear, and my body started to shake.
I heard the words “resist nothing,” as if spoken inside my chest.
I could feel myself being sucked into a void. It felt as if the void was inside myself rather than outside.
Suddenly, there was no more fear, and I let myself fall into that void. I have no recollection of what happened after that.
I was awakened by the chirping of a bird outside the window. I had never heard such a sound before. My eyes were still closed, and I saw the image of a precious diamond. Yes, if a diamond could make a sound, this is what it would be like.
I opened my eyes. The first light of dawn was filtering through the curtains. Without any thought, I felt, I knew, that there is infinitely more to light than we realize.
That soft luminosity filtering through the curtains was love itself. Tears came into my eyes. I got up and walked around the room.
I recognized the room, and yet I knew that I had never truly seen it before. Everything was fresh and pristine, as if it had just come into existence. I picked up things, a pencil, an empty bottle, marveling at the beauty and aliveness of it all.
That day I walked around the city in utter amazement at the miracle of life on earth, as if I had just been born into this world.
For the next five months, I lived in a state of uninterrupted deep peace and bliss.
After that, it diminished somewhat in intensity, or perhaps it just seemed to because it became my natural state. I could still function in the world, although I realized that nothing I ever did could possibly add anything to what I already had.

You have possibly felt already the glimpses of the same feeling as Eckhart is describing above – the state of deep presence.
The great thing about The Power Of Now is that the author will tell you in the book how to achieve that state. Trust me. This book was a life changing experience for me as well.

About Eckhart you can read in The New York Times:

His secret, according to fans, publishing industry experts and booksellers, is packing thousands of years of teaching — from Buddha, Jesus, Shakespeare and even the Rolling Stones — into what one of his publishers, Constance Kellough, called “a clean contemporary bottle.”

The Power Of Now book summary – the time is NOW to get back to the topic.

A very typical thing for most of the people is to look for some familiar label that you can describe the book with. “Categorize this book” – your mind is giving you a task.
You are probably a grown man with a life wisdom and experience. You have your ego.
You are “Googling” The Power Of Now book to know what it is about.
You think this is the way to go. It’s logic.
And this is the first mistake – you think, but you should stop thinking.
Labeling this book before even reading it is a very often mistake that people make and at the same time – a reason why many people don’t understand it or they don’t get to the “aha” moment.
If you will read it with open mind and you will get to the “aha” moment, I promise you that it will be shortly followed by a “wow” moment.
This is one of the very first requests from Eckhart Tolle in the beginning of the book – he is asking you to read the book with open mind, to not categorize it or compare it to anything that is familiar to you.

I promise you that you have a fantastic journey in front of you. Get ready. Your life can change forever after you will read and practice The Power Of Now.
Don’t be afraid – it will be a great change.

You may think that if the book is treating about The Present Moment, it is about mindfulness that you may be already familiar with.
It is not the same.
You will see mindfulness from a whole new perspective after reading this book.

The present moment described by Echkart Tolle is not a knowledge, a realization or a thought. It is a gateway to freedom.
You can find an article on this website about What is The Power Of Now.
I encourage you to read it. When you will read it and later practice it – it can be a life changing moment for you. From learning how to control your mind to a spiritual awakening – it’s all there available for you if you want.
Actually you already have it – you just maybe don’t know how to access it – and this is what Eckhart Tolle will teach you to do.

The Power Of Now can open many doors for you.
And this is the best book summary.

One thing that I would like to underline – reading a book won’t change much. Later you have to practice it.

Regarding  where to find The Power Of Now book.
The Power of Now free pdf can be found here.

You can also purchase it on any online book store, simply go to Google and type ‘the power of now’. 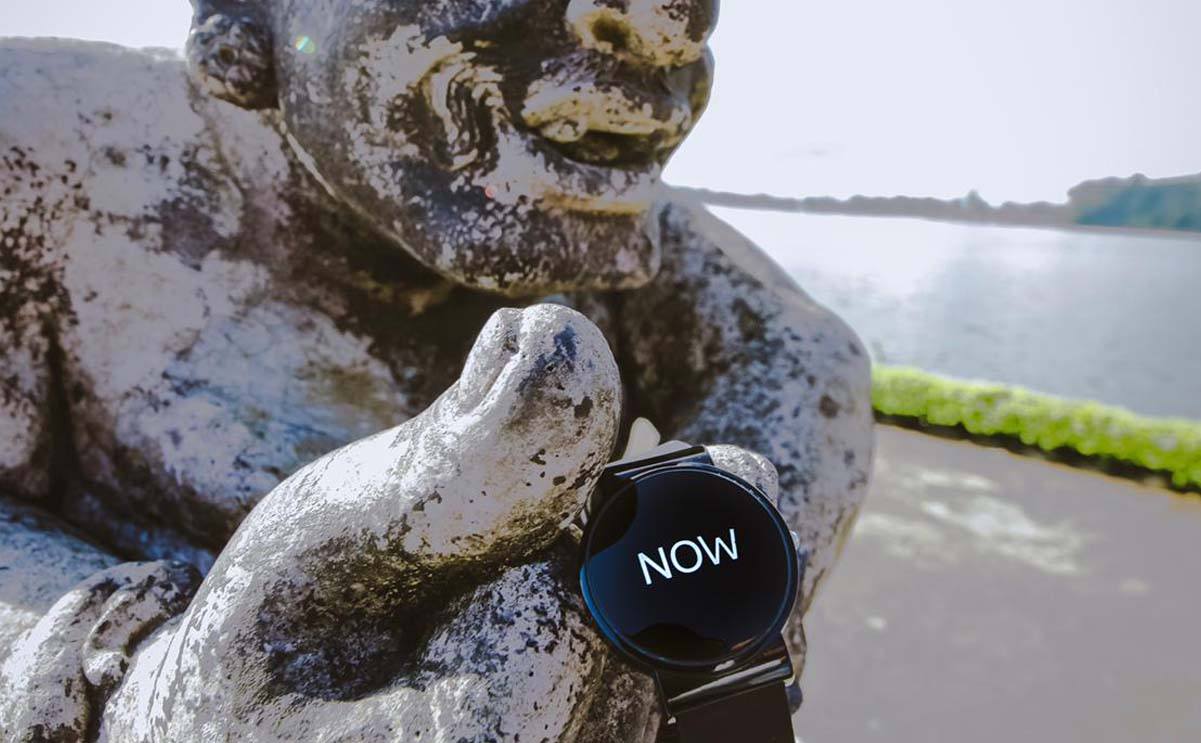 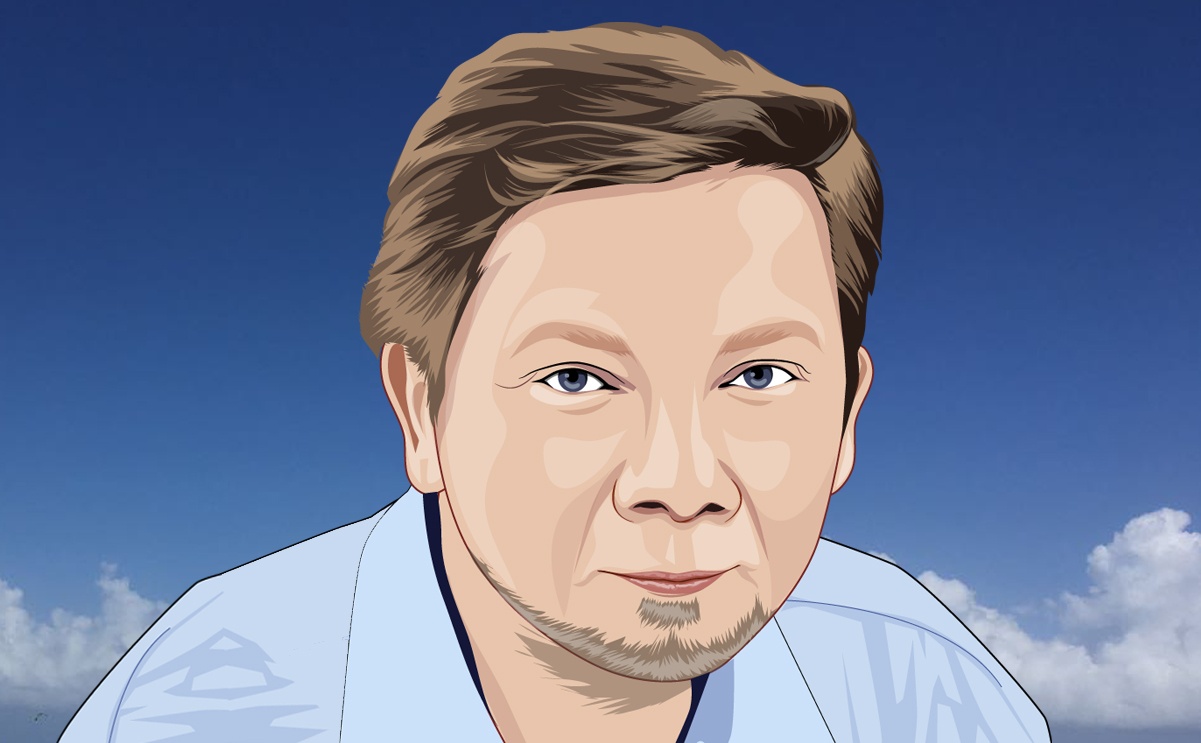 What is The Power of Now 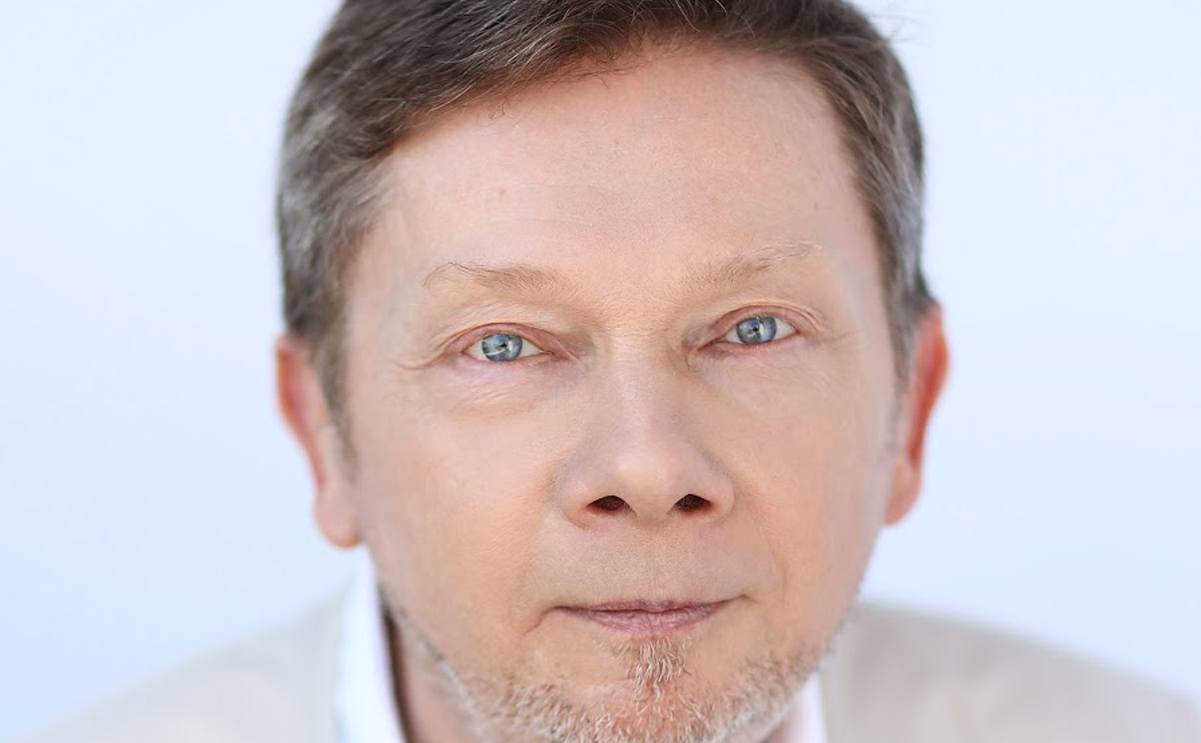 Eckhart Tolle. The author of “The Power of NOW”